We have parts available for all major brands.

We diagnose and repair all major brands.

Frank continued to run the business up until April 2017 when he decided to retire and on sold the business to David who moved it from its Mosgiel location and operates it in the same space as Washing Machine Repair Services. Many of the staff from Frontline are still with the company, including Amanda who has been with the company since it started in 1995. 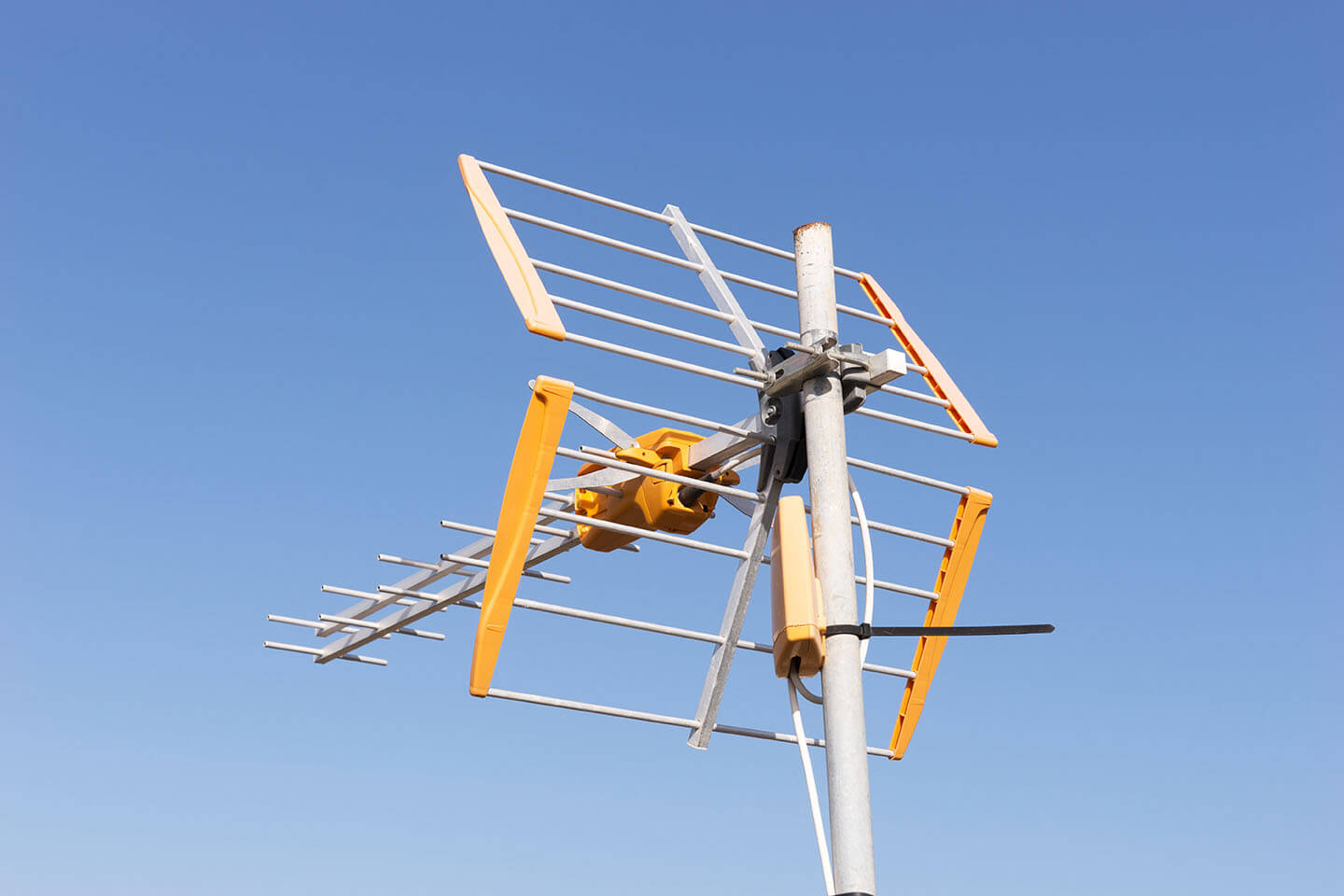 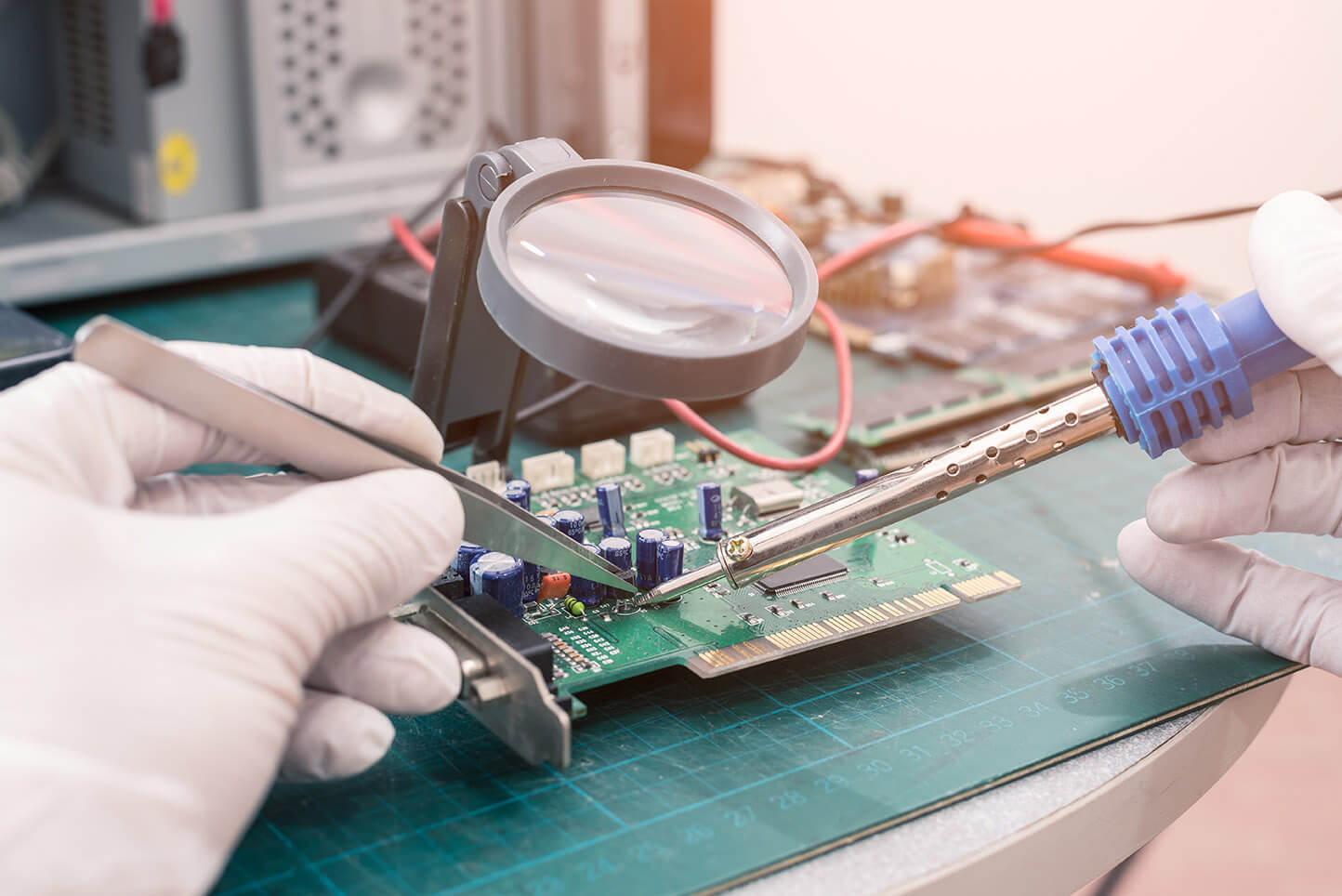